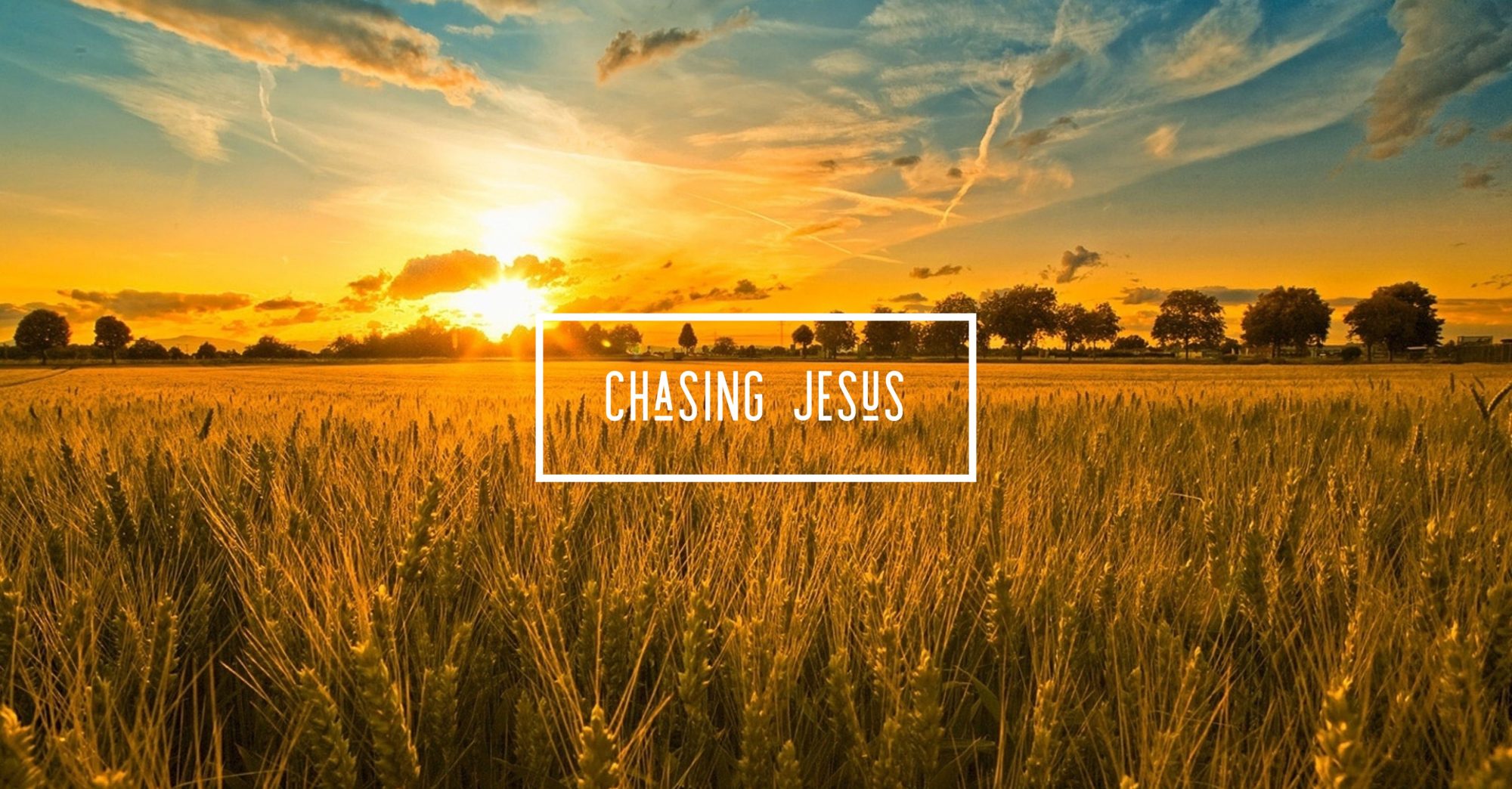 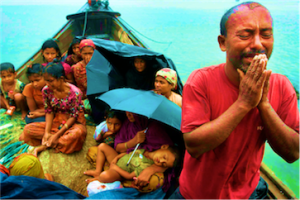 Jesus was a refugee. Born on the run due to intense persecution, he entered the world with no place to call home. He was executed as a leistaí (λησται). This Greek word implies that he was accused of being a bandit, a rebel, and an insurrectionist. Jesus was none of these things, but make no mistake, to the Romans Jesus was a religious fanatic who would no doubt try to overturn their social order if allowed to gain too many followers. Get this in your mind: Jesus was a refugee.

The Apostle Paul was a terrorist. He promoted Roman ideology and intentionally persecuted the church, killing Christians in order to prevent an uprising. After he encountered Jesus on the Damascus Road everything changed. The message of Christ’s love was branded in his mind through the response of the very ones he was persecuting. After his encounter with Jesus instead of the persecutor, he quickly became the persecuted. Get this in your mind: God can save terrorists.

There’s a lot going on in our world today that parallels early biblical times. Refugees are fleeing their homeland because of extreme persecution. Terrorism has become a part of modern life in an attempt to promote social, political, and religious change. Terrorists are killing people because of misled and evil ideologies. Don’t misunderstand; I think we should relentlessly fight terrorism. We must stand against the injustice that’s plaguing our world and fight to protect the innocent.

With all that is happening in our world it’s easy to respond with fear. In doing so we forsake the good news of Jesus Christ. He teaches us a different way. Love is always Jesus’ response, not fear. I wonder about the innocent refugees. Should we let them die as we cower in fear? Should we refuse to care for the hurting because it would be uncomfortable for us? Should we ignore them so we can sleep better at night? If so, the terrorists have won. In the tradition of the Apostle Paul, we must risk all for the sake of the gospel. And then there are the words of Jesus:

“I tell you, love your enemies and pray for those who persecute you.” ~Matthew 5:44

Christians are not called to live in fear. Instead, we are called to love the Muslim (our “enemy”), and I hope Christians will step up with love and not hate for Muslims regardless of their view on immigration. We can lead Muslims to Jesus. ISIS is evil, but there might just be another “Paul” among them who will become an ambassador for Christ. We have an opportunity to be the church among the refugee crisis as people flee a land of violent persecution and enter a place where we are free to share the gospel of Jesus Christ.

Following Jesus requires us to welcome the stranger as a friend and be wise about who we associate with. Following Jesus means rising above fear and responding with Christ-like love. God gives us the Spirit of power, love, and a sound mind.  If you want safe and simple you need to find someone else to follow… because Jesus is not safe, but he is good!

“Give us your tired, your poor, your huddled masses.” ~Emma Lazarus, Poem on the Statue of Liberty

“Don’t forget to show hospitality to strangers, for some who have done this have entertained angels without realizing it!” ~Hebrews 13:2

Stop and thank God today because you get to go home tonight and sleep in your own bed, in a house, with your family, in a place you lovingly call home. And remember that on the other side of this globe are a whole lot of people who have no bed, no home, separated from their families, and driven away from their homeland. Just like Jesus, we call them refugees.

2 thoughts on “Refugees and Terrorists”