In December 2014 I received an important call
A few months later by Dr. Crocker I was installed
As the Superintendent of the Kentucky District
After three and a half years I remain quite optimistic

They do like to mix it up and never mind a good fight
However, I realized quickly their bark was louder than their bite
Kentucky people know it’s better to disagree with respect
That everybody wins with a vision to Renew, Equip, and Connect

When we compile all the statistics, data, and research
We learn since 2015 we’ve planted thirty-eight new churches
On the USA/Canada Region when it’s all said and done
For newly reporting churches Kentucky came in at number one

None of this would be possible without my extraordinary team
These people bring new life to the Kentucky Nazarene dream
They are unique leaders, each one with a servant’s heart
To tell you about them all, it’s hard to know where to start

I’m the district pastor; some call me the DS
Yet my role would be incomplete without all the rest
Of the people God’s sent to stand by my side
Who are called to help us navigate this season in life

Rev. Sergio Monterroso is my right-hand man
Now that our kids are married I’ll never get rid of him
His passion for church planting is unlike any I’ve ever seen
You should invite him to your church before we leave Bowling Green

We all know the backbone to this entire operation
She’s the finest office administrator in the entire nation
Her name is Debby Sherrill and she’s simply the best
Her initials really do say it all; she’s the real D.S.

This year I landed a great deal that was really a two-for-one
Scott Jones moved to Bowling Green and his mom and dad came along
Rev. Cecil Jones retired as the DS of our District in Maine
Now he’s pastoring Glasgow First and helping me remain sane

To start each month Mike Justice gets all the statistics
On Monday mornings Desmond Barrett gives us the Monday Minute
This year we vote in new leaders for the Youth and Mission cause
James Curry’s done a great job too; let’s give them all a round of applause?

As I wrote this piece I thought they might object
So I lined up security to keep them in check
Jared, I hate to cut you off but this is going to be superb
Rich May, carry this guy out and sit him on the curb

Tim Parson keeps smiling and singing and bringing people along
He even talked a guy into tattooing Centerpoint’s logo on his arm
It’s hard to believe this next line, but I tell you no bull
Brother Doug Grant paid all of his district allocations in full

Matthew Cole is still running like an old gray mule
He tried to kill me once, but does a great job with our mininistry school
Another guy is developing Madisonville like he owns the whole town
Dan Bradshaw, with all that land could you build us a district campground?

The Board of Ministry guides our students with much needed knowledge
Big Guy Andy Newman keeps them on track with Bresee Bible College
Schedules are printed in the handbook for students who need to sign-up
If you got a problem see Sgt. Doug Hopkins in the hallway for 100 push-ups

Dr. David Graves is with us this year; he never has a hair out of place
Pastor Brian Fudge is here too, but he only has hair on his face
Dr. Graves and Pastor Fudge we don’t want any of your hair to be wasted
Could you share some with Mike Morris, Jim Sherrill, or Dennis Hasty?

David Roscoe writes the reports and Bill McDaniel pays the bills
Brent Piatt moved to Columbia and Pinny Maldonado to Versailles
Arnie Wilson is my friend but mountain biking he won’t dare
Is it just me or does Scott Cooksey look like John Hagee with blond hair? 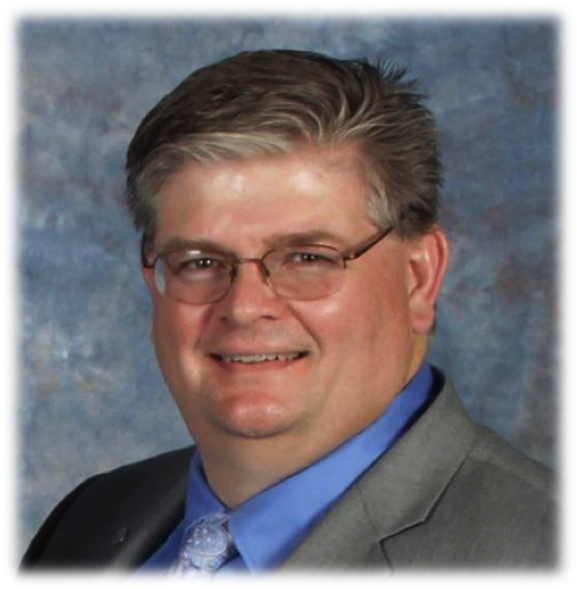 Raleigh Bostic helps me out any way that he can
I’m glad David Young moved back to the district again
Rob Beckett made the Shepherd’s Pantry; his heart is ever so willing
Gary Maynard has plans for the bar they bought behind Midway’s building

Ruth and Richard aren’t related, but have the same last name
Ricardo and Naydincin are married, both pastors just the same
Jorge Matute’s church meets on the campus at Southern Hills
He hangs out with a wild man named Pastor Rick Graybill

I love Keith Griffin, Mike Wilford, and Kiza Mukandama
I love Kevin Murphy, Jay Damron, and the family of Tito and Irma
Emmitt Ballard and Michael Chambers get a big shout out
So do Judith Lowery, Amber Poore, and Brother Mark Routt

This year I’ve traveled far and wide across the Bluegrass State
Curtis Sellers even let me drive his boat across the Cumberland Lake
I’ve preached revivals, installed pastors, and met with boards for reviews
We’ve brought in several new leaders and got rid of a few

Kentuckians know how to cook; our churches have great potlucks
I’ve enjoyed Melvin’s bed & breakfast and de la Rosa’s taco truck
Bobby Grant sends me the best sausage I’ve ever put in my mouth
Printes Evans bakes some of the finest pies in the entire South

In Kentucky we celebrate the diversity of all our congregations
With Hispanics, Burmese, Africans, and Alix the Haitian sensation
We like to celebrate our women pastors and their deep dedication
Ladies, would you all rise so we can give you a standing ovation?

An authentic Awakening is coming to the Bluegrass State
As peoples’ lives are being changed at an accelerated rate
So, before I preach the Word and without any further ado
Elder Glasper’s gonna pray and Dwayne Lobb may run around the room

2 thoughts on “Ode To The Kentucky District”